A Journey Through the Eras

Join us on a whistle stop tour of antique jewellery styles and influences from the Georgian era to the modern day.
Facebook0Tweet0Pin4Email0 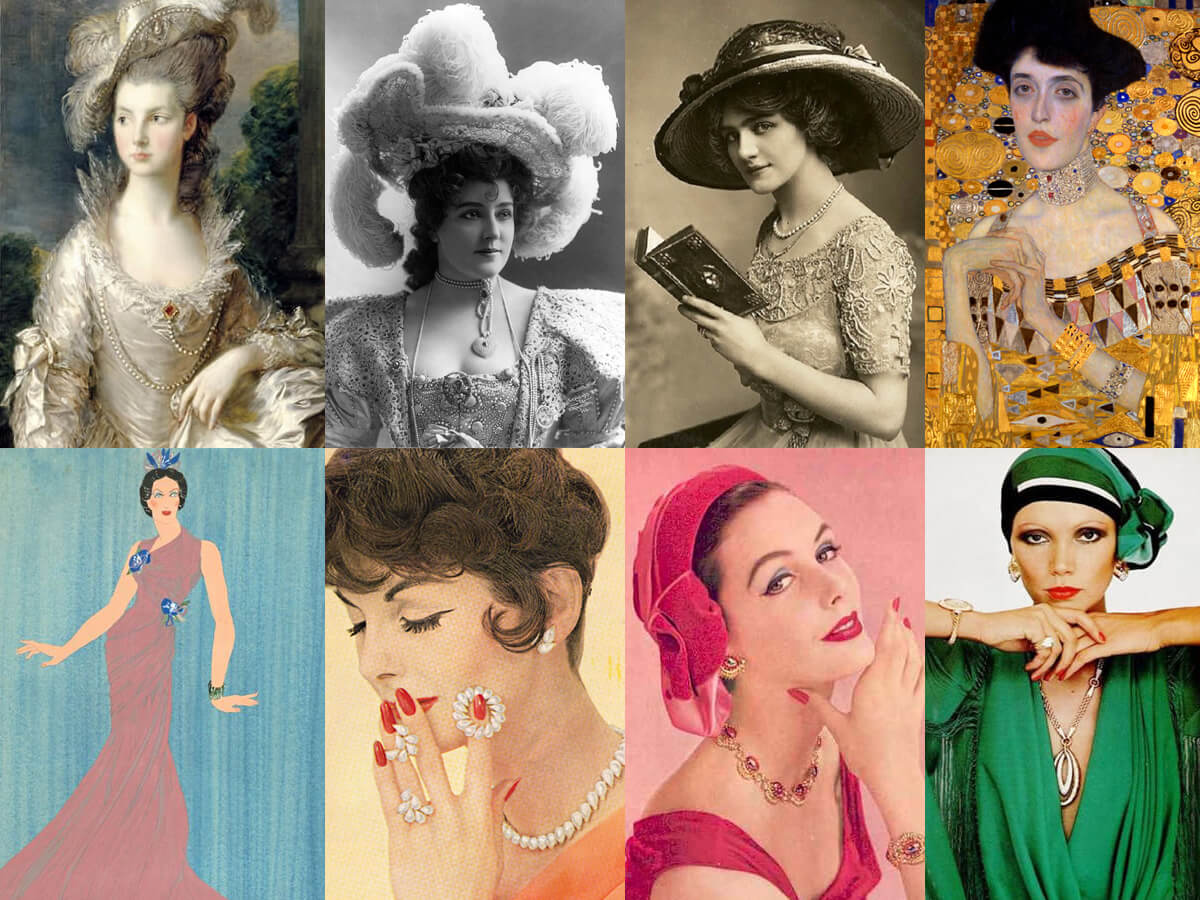 The Georgian era was a time of frenetic social activity, flamboyant fashion and fast-paced change throughout Europe and America.

Demand for jewels was high, so excellently preserved pieces can still be found today. The goldsmiths of the day were highly skilled and diamonds were popular, although a wide variety of materials and stones were used. 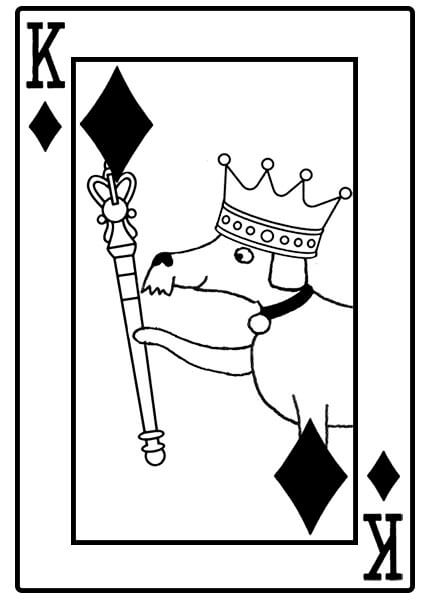 The Victorian era marked a time dedicated to religion and love. Hands, hearts, crosses and knots were common motifs in the jewellery of the time, as well as symbolism drawn from nature – birds, flowers, trees.

The gentlemen of the day were a far cry from the dazzling Incroyables of the Georgian era. Those wishing to avoid the ‘fop’ label avoided outshining women and stuck to necessary jewellery only – cufflinks, stick pins, watch chains – although the odd love token snuck through, in a nod to the romantic mood of the time.

Known in the rest of Europe as ‘La Belle Epoque’, the Edwardian era was a time of frivolity and wealth for the upper classes, led by the luxury-loving King Edward.

In a move against machine-made jewellery, the style became ethereal and delicate, drawing inspiration from the 18th century. Traditional motifs such as bows, garlands, ribbons and lace took over.

Platinum became popular, strong enough to allow the creation of lighter, millegrained and diamond-encrusted ‘lace’ jewellery to compliment the fashionable pastels of the time.

Inspired by Japonisme – the simple, elegant interpretation of nature – Art Nouveau was a creative movement that celebrated decorative arts and defied the ‘fussy’ style of the Victorian era.

The beautiful, accomplished actresses and opera singers of the time inspired the ‘cult of the female figure’ – another rejection of Victorian thinking – and the nude female form is a popular motif of the Art Nouveau era.

The post-war Art Deco period brought a dramatic change in women’s fashion, to simple, elegant, practical styles that allowed women to participate in activities that were previously for men only.

Think Coco Chanel. The movement coincided with modern industry techniques which brought us jewellery innovations such as cultured pearls, gemstone mosaics, lacquer and invisible setting. The fluidity and animal themes of the Art Nouveau movement were replaced by a markedly clean, rigid, geometric approach to design as a whole.

Cultures around the world influenced the Art Deco era and introduced new jewellery fashions, from ancient Egyptian motifs to exotic, colourful materials such as lapis lazuli, turquoise and agate.

By the 1940s many magazines were in colour and the bright, bold and fun styles of women’s jewellery jumped from their pages – a much needed morale booster in the austere decade around WWII.

Plastic, glass, wood, enamel and synthetic stones were typical 1940s materials used to create the colourful, eye-catching designs of the era. Patriotic symbols and lockets were popular due to the war, and a Victorian revival saw styles such as watch pendants come back into favour.

By the 1950s the wartime years were well and truly over and spirits were high, despite the slow recovery of wealth. While still bigger, bolder and more colourful than the pre-war era, jewellery took on a lighter tone, along with women’s fashion.

1950s designs reflected the growth of the upper middle class and the return of expensive materials such as platinum and diamonds.

Large, colourful gemstones surrounded by diamonds and long strings of real pearls were a popular choice for those who could afford them, while costume jewellery became more sophisticated to meet the demand of the masses and it could be hard to pick out the fakes.

The period spanning the 1960s onwards has brought huge shifts in popular culture and fashion, from psychedelia to the bold power dressing of the 80s.

The late twentieth century ideals of glamour and modernity were encapsulated by iconic jewellery designers such as Andrew Grima, Georg Jensen and John Donald. Jewellery became increasingly closely linked with sculpture and design.

The Best Jewellery from the 2021 Met Gala

Create New Wishlist
Share this ArticleLike this article? Email it to a friend!
Email sent!